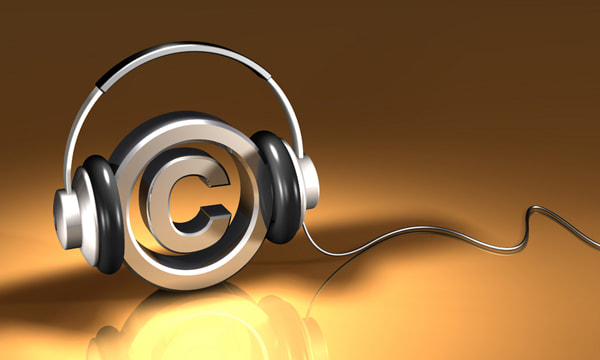 The Copyright Amendment Act, 2012 brought in a phenomenal change with respect to the rights of music directors, lyricists and performers. The 2012 amendment in Copyright Act has introduced various provisions, one of them being section 31 D. This section is concerned with the broadcasting or performance of a literary or musical and sound recording, which has already been published.

The copyright act define sound recordings as works that result from the fixation of a series of musical spoken or other sounds but not including sounds accompanying a motion picture or other audio visual work. In short a sound recording must be fixed meaning that the sound must be captured in a medium from the state can be reproduced or communicated.

Section 31D defines the Statutory licence for broadcasting of literary and musical works and sound recording.

It states “ Any broadcasting organisation desirous of communicating to the public by way of a broadcast or by way of performance of a literary or musical work and sound recording which has already been published.”

Under the URAA 31(B).Recently, the Bombay High Court, on 25th July 2011, in the case of Music Broadcast Private Limited v. Indian Performing Right Society, upheld the rights of the music companies over sound recordings, to the exclusion of the lyricists and composers whose works were the underlying materials for the sound recording. The decision seems to have a generated some negative criticism, though in the opinion of the authors, such criticism is quite unjustified.

The Supreme Court further held that the same result is arrived at under Section 17(c), if the composer of music or lyric is employed under a contract of service or apprenticeship to compose the work. Of course, it is doubtful whether in the current system of operations in the film industry, the work of a lyricist or a composer could be considered to have been created in the “course of employment” under a „contract of service‟, considering that lyricists and composers create their works as persons in business on their own account. After all, Section 14(e)(iii), grants the producers of sound recordings, the exclusive right to communicate the sound recording to public or authorize any other person to do so. Thus Bombay High Court, therefore, seems to have enunciated the correct position of law, which squarely fits with the scheme of the Copyright Act, 1957 as well as the Supreme Court’ s decision.

To register a claim to copyright in a sound recording, the following should be submitted to the Copyright Office:

(2) a nonrefundable filing fee; and

It may be possible to register multiple sound recordings with one application if they qualify for one of the following special registration accommodations.

The Supreme Court held that under Section 17 (b), if the cinematograph film producer commissions a composer of music or a lyricist for reward or valuable consideration to composing music or lyric for the purpose of making his cinematograph film, the producer of the film or sound recording, becomes the first owner of the copyright therein and no copyright subsists in the composer of the lyric or music, unless there is a contract to the contrary.